Los Angeles resident Jim Chiu grew up in a household devoid of political talk. The 39-year-old computer technician said since his parents emigrated from China to the U.S., they have not voted or considered joining a party because “they don’t like to get involved.”

Chiu broke with family tradition in 2012 when he voted for the first time in his life to re-elect President Obama. But this Election Day, Chiu said, he’s staying home.

“The candidates are not what I’m looking for,” he said. “There are so many negatives toward each candidate.”

That’s not an uncommon sentiment in a bruising election season with two of the least-liked candidates in polling history. But it’s proving an extra challenge for community activists working to boost perennially low voter turnout rates among Asian Americans.

While Asian Americans are the country’s fastest-growing and best-educated racial group, their voter participation rates lag behind blacks, whites and Latinos. Census numbers show that less than half of the Asian American electorate voted in the last election, and there’s question as to how much the numbers will improve, if at all, this go-round.

Taz Ahmed, a campaign strategist for the advocacy organization 18 Million Rising, said Hillary Clinton has not galvanized Asian-American voters the way Obama did as a transformational candidate, while Donald Trump has alienated many Asian Americans with xenophobic rhetoric.

The Republican nominee has mocked the way Asian businessmen talk and characterized China’s trade policy with America as “rape.” He said the U.S. was letting in terrorists from countries like the Philippines.

Said Ahmed, “I wouldn’t be surprised if turnout for Asian Americans was lower this election because they’re not being engaged in a way where their American-ness is being honored.”

Even before this election cycle, Asian American activists have had to do more work to get out the vote because political parties typically don’t make Asian Americans a top priority. The National Asian American Survey found that 70 percent of respondents said they had not been contacted by either party this year.

The notion of the overlooked Asian American voter became a meme during the second presidential debate. (The one that made Ken Bone famous.) 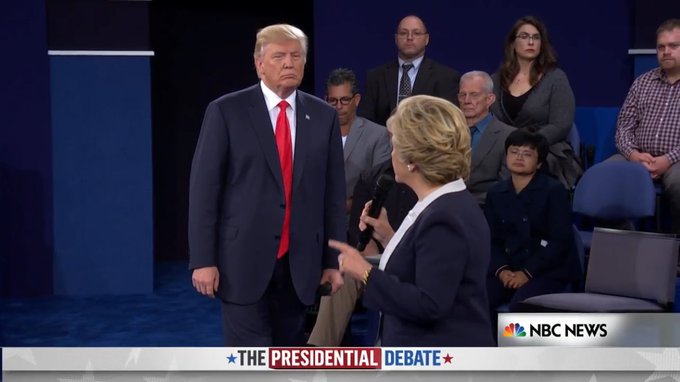 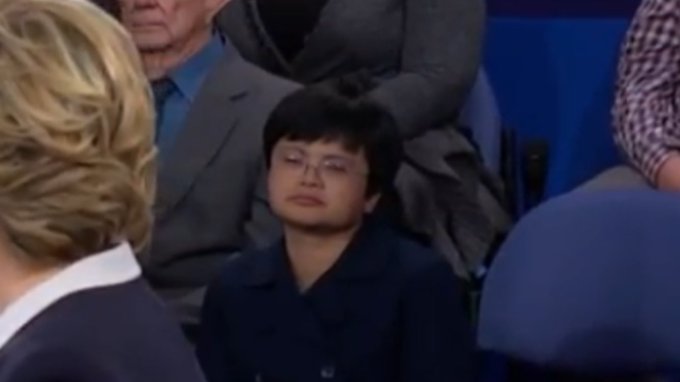 Political parties tend to reach out to individuals who are registered with them but that’s often not the case for Asian immigrant families.

“They haven’t had the same experience of growing up in a Democratic household or Republican household and so their party identification tends to be much weaker,” said Karthick Ramakrishnan, a political science professor at the University of California, Riverside and director of the National Asian American Survey.

Roughly 40 percent of Asian Americans don’t identify with a party, making them less apt to hear from one.

“It ends up being a bit of a catch-22,” Ramakrishnan said.

It takes extra campaign resources to penetrate a community that is culturally diverse, heavily immigrant and therefore, multi-lingual. That outreach could include providing literature in a slew of languages —Vietnamese, Tagalog and Thai, for starters —and advertising in ethnic media.

For some campaigns, the payoff may not be enough. While the Asian-American demographic is rapidly growing in the U.S., they are still less than 6 percent of the population, and the number of people actually registered to vote is 4 percent.

“And the voter turnout was even lower than that,” said Gene Kim, a political strategist in Pasadena and Clinton supporter. “I think that’s a reason campaigns may have overlooked this constituency in the past.”

But Kim said both parties are working harder than ever to engage Asian Americans than he’s seen before, given their growing numbers and that many have loose partisan affiliation.

“AAPI overwhelmingly are willing to consider both candidates, so they really become that swing voter bloc that might determine everything,” Kim said.

Non-partisan organizations are also working to get people out to the polls. There’s been a get-out-the-vote concert in L.A. that was livestreamed in other cities, and a get-out-the-vote album from 18 Million Rising. The group Asian and Pacific Islander American Vote recorded a public service announcement with Sulu’s past and present, George Takei and John Cho.

Private citizens have organized their own groups, including a contingent calling itself Chinese-Americans for Trump.  More than 6,000-strong, members coalesced around Trump’s hardline stances on immigration and homeland security as well as a shared anger over policies supported by Democrats such as affirmative action.

In the run-up to Election Day, members have chartered planes to fly banners emblazoned with the group’s name overhead cities like L.A. One of its leaders David Wang can’t vote as as green card-holder but said the group’s hoping to inspire other Asian Americans to cast ballots, even if it’s not for their candidate.

“The squeaky wheel gets the oil, the crying baby gets the milk, right?” Wang said. “If you don’t vote, you don’t count.”

Wang’s group has been dispatching California members to canvass in Nevada, a swing state where the Asian American population stands at around 9 percent. Democrats are also making a big play there, and they have the advantage: Surveys show that Asian-Americans have shifted increasingly to the left over the past two decades.

Kim, the Democratic strategist, predicted that Democrats turn out in large numbers to defeat Trump.

On paper, Danny Lee is the kind of person the campaigns would fight over. He’s 22, a Korean-American, and working in Las Vegas as a personal trainer. In a battleground state, Lee’s vote could help tilt the balance.

But he said he doesn’t plan on casting one for any of the candidates.