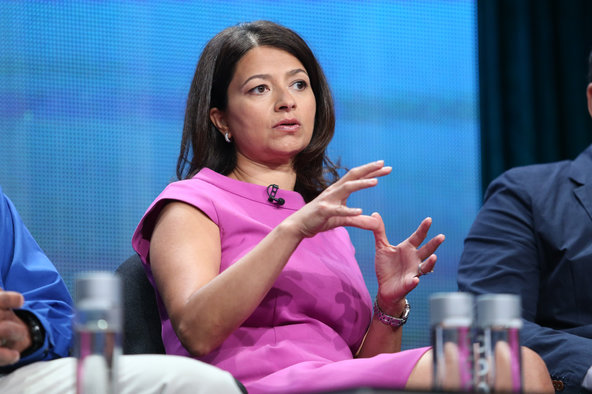 A new report from a nonpartisan organization focused on getting more Asian-American and Latinos elected to state and local offices found that the two groups are facing obstacles as they seek to achieve greater representation to match their fast-growing populations.

The report, by the New American Leaders Project, found that the groups’ numbers have not grown substantially in those offices — fewer than 2 percent of the 500,000 seats nationally in state and local offices are held by Asian-Americans or Hispanics. Those voters make up more than 20 percent of the United States population, the report notes. Both groups of voters are considered key to the emerging Democratic coalition in national races.

Among the barriers members of these groups faced is that they were less likely to come up with the idea of running for office themselves — usually only doing so if the idea was suggested by another person. Hispanic women also were likelier to report being discouraged “by their political party more than any other group,” the report noted.

Th candidates also tended to rely strongly on support from unions and community groups to be successful, and they found fund-raising one of the most difficult hurdles. That was particularly true among Hispanic women, according to the report.

The report is significant at a time when both the Democratic and Republican parties are trying to groom candidates for top offices by having them enter politics through lower positions. The report surveyed responses from 544 elected officials across the country, and found that Asian-Americans and Hispanics faced specific hurdles that other minority groups did not.

Sayu Bhojwani, the president and founder of the New American Leadership project, said that there were nevertheless encouraging signs in the report.

“What we see from this report is that Asian-Americans and Latinos face barriers, yes, but that despite this, they run and win,” she said. “Every individual candidate matters to us, because each one helps to close the representation gap and fights for her community. But the movement behind the candidate also matters.”